How Many Episodes Should Be in a Podcast Season?

Have you noticed that some of your favorite podcasts publish their episodes in “seasons” like a TV show? There’s no rule that says podcast hosts have to do this, and some don’t, but using seasons is a great way for hosts to break up their shows.

Planning your podcast episodes is also easier when you use seasons. Each season can have an overarching theme that all the episodes fall under, which makes brainstorming topics way simpler. Plus, you’re giving your audience the targeted content they want, and you can build anticipation for each new season.

How can you use seasons for your podcast? How many episodes should be in each season, and how long of a break do you take in between each one? That’s what I’m answering below!

How Many Podcast Episodes Should You Put in a Season?

I know you’re hoping for a magic number of podcast episodes to put in a season, but the truth is that there isn’t one. There are no stats that say shorter or longer seasons perform better. My advice is to do as many episodes as you want until you feel like you come to a natural end of that season’s theme.

You can also plan the number of episodes you do per season with your work schedule. For example, if you want to batch record your entire season in four weeks and you record one episode per work day, your season would be 20 episodes long.

How Long of a Break Should You Take Between Podcast Seasons?

Again, there’s no hard rule about season breaks. I recommend taking a shorter break so that your audience doesn’t use interest. Some podcast players will also penalize you if you take too long of a break.

For example, Apple podcasts will remove automatic downloads if you don’t publish an episode at least once every two weeks. During your break, I recommend publishing short bonus episodes to avoid any penalties and keep your audience engaged.

Make Your Podcast Seasons Work for You

At the end of the day, how you utilize podcast seasons is completely up to you. Once you figure out what works with your schedule, you’ll love how organized and streamlined your podcast production feels.

Need help planning out your podcast content? Check out my three-month podcast episode digital planner to help you brainstorm!

Looking for something specific? Search for it here. 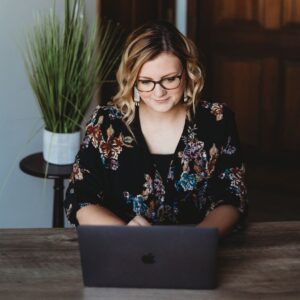 Hey y’all! I’m Haylee, a podcast producer for creative entrepreneurs! My love for podcasts has been around since 2016, when I became an avid listener of some really great podcasts. In 2017, I began working on my first podcast and haven’t looked back! If you’re ready to dive into the podcasting world, we’d love to have you!

Check out our Freebies! 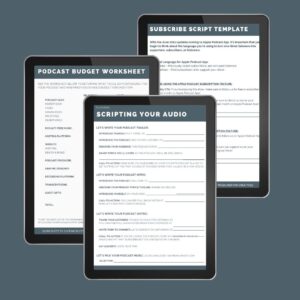 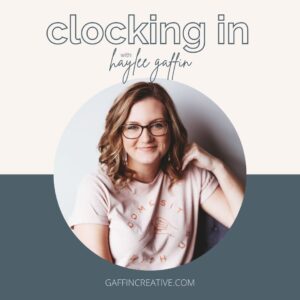